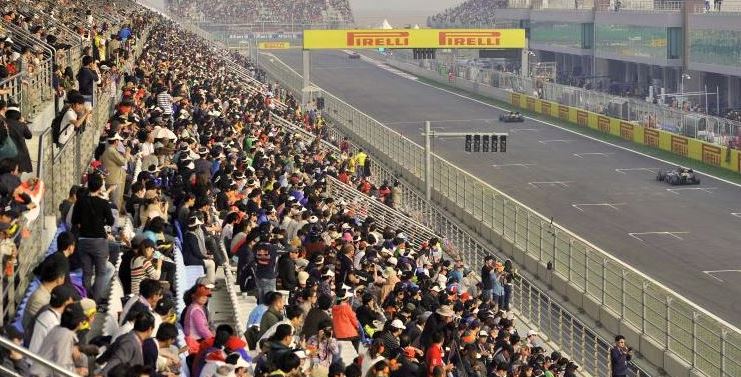 Motorsport UK suspended all its events throughout the country from March to the end of June due to the COVID-19. [Courtesy]

The governing body for motorsport in Britain aims to resume racing activities without spectators from July 4, it said on Wednesday.

Motorsport UK suspended all its events throughout the country from March to the end of June due to the COVID-19 pandemic.

“We have explained our plans to government and are fortunate that motorsport takes place outdoors over large controlled spaces,” said Motorsport UK chairman David Richards in a statement.

“Our plan is that, subject to government advice and ongoing lifting of restrictions, motorsport will resume from 4th July.

“We are making this announcement now as event organisers, venues, preparation specialists, the supply chain, volunteer marshals, officials and competitors all need time to put in place their plans.”

Motorsport UK said it would allow only half the number of event permits compared to July 2019 to ensure sufficient marshals were available.

Get the latest sports news updates. Subscribe to our SMS sports service by texting ‘SPORTS’ to 22840.

It said no national or British championship events would be held in July to reduce travel.

Silverstone was due to host the British Formula One Grand Prix on July 19 but could now have two races, in late July and August, under a revised calendar and dependent on government approval.

“If we move into August that might give a little more certainty but, actually, I think it’s probably essential that there’s clarity on the quarantine situation in advance of that,” Silverstone circuit boss Stuart Pringle told Sky Sports television.

Britain is due to introduce a 14-day quarantine period for most arrivals in the country from June 8. Formula One has yet to be granted an exemption.